The Micromouse Contest is a game in which self-contained robots, made by participants, autonomously explore a maze (by themselves) and compete for the shortest time to reach the goal.

This contest started with the advice of IEEE (Institute of Electrical and Electronics Engineers) in 1977 and was held annually as "All Japan Micromouse Contest" since 1980. As the first "Robocon" in Japan, the contest is the most historical robot competition in the world.

Currently it is a de facto world tournament, since many other high-tech robots come from other Asian countries, Europe, and the United States.

MathWorks supports this competition by providing tools in any of the following Micromouse leagues.

Students can take advantage of MATLAB, Simulink, Robotics System Toolbox, and other products to develop algorithms, test them in simulation, and deploy them to hardware.

Learn how to use MATLAB and Simulink to design algorithms, create simulations, deploy code, and speed up software development for your projects.

Video Tutorials for Your Team

Learn by doing! Our two-hour online courses provide a hands-on learning environment where you will interact with a web-based version of MATLAB and receive instant and contextual feedback.

Get started modeling, simulating, and analyzing automotive systems with these free training materials.

Learn how to convert MATLAB functions and Simulink models to C/C++ code.

Learn more about best practices and teamwork for student competitions.

See how students are winning competitions worldwide with MATLAB and Simulink.

Submit files or ask questions about this competition.

Ask a question on MATLAB Answers 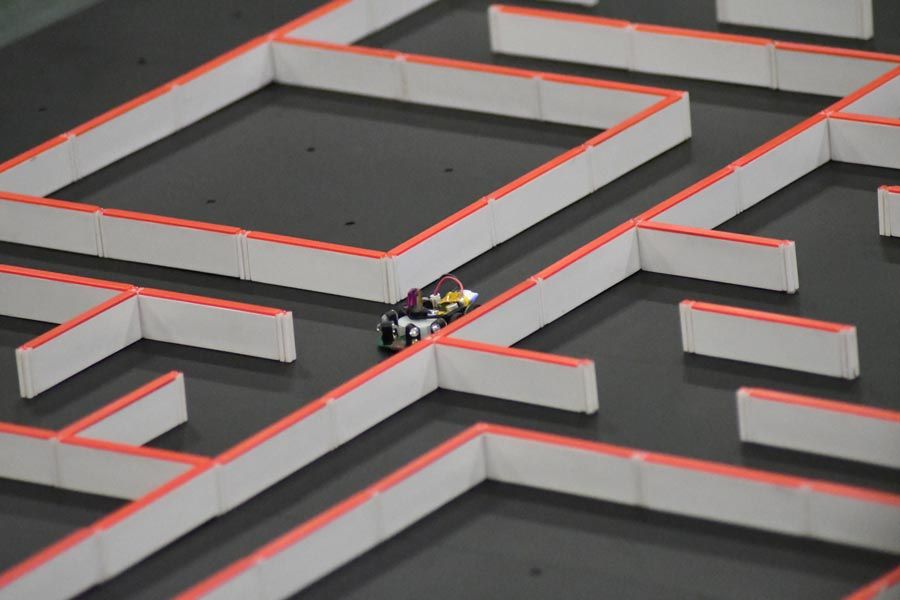 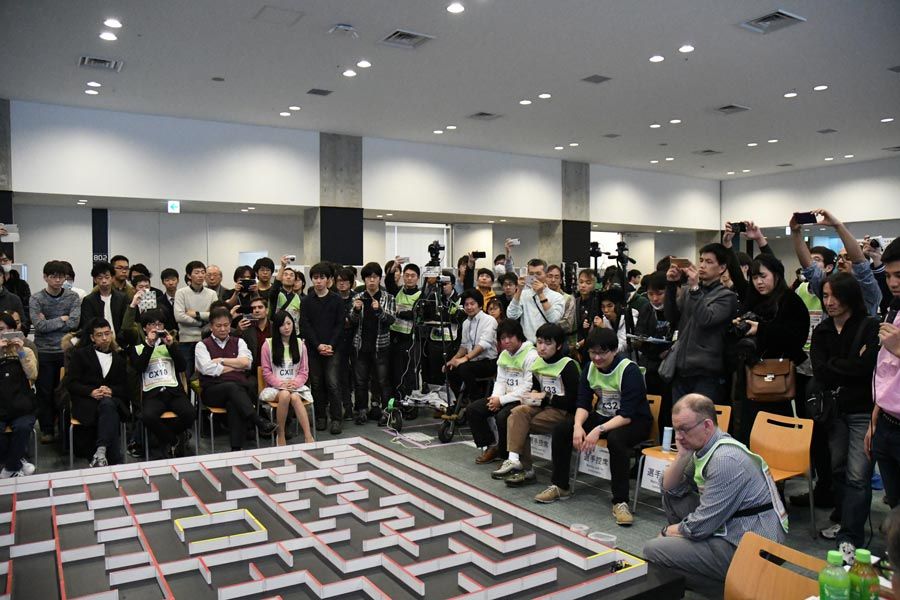 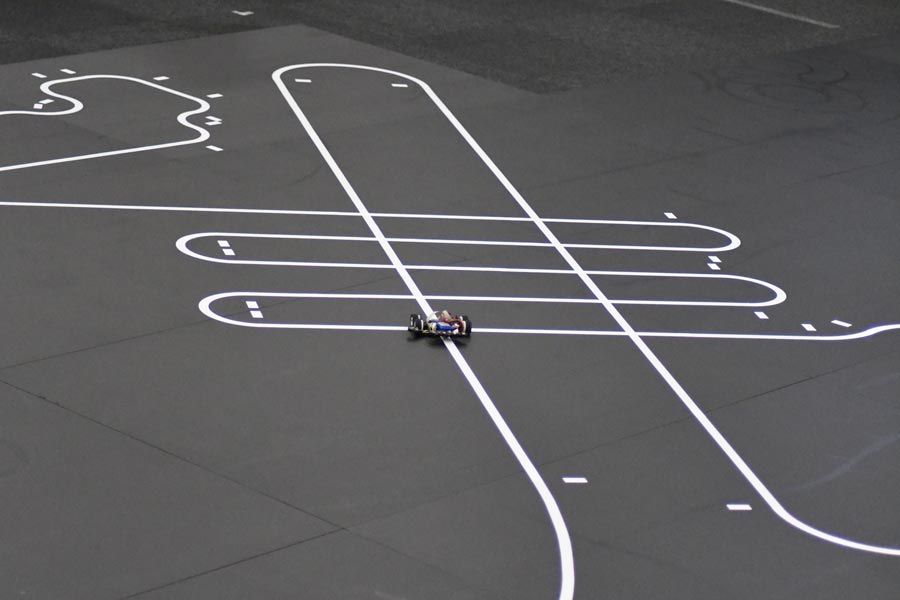 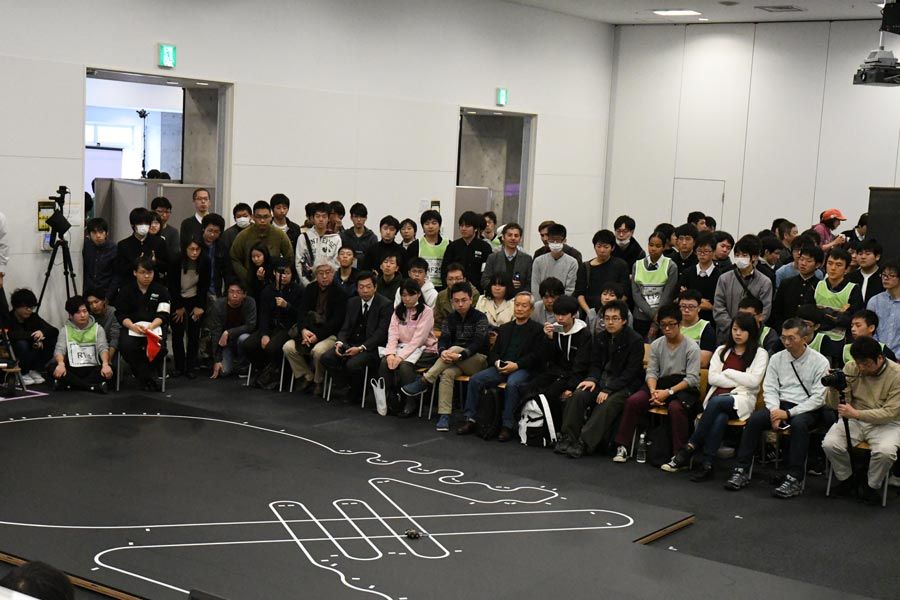 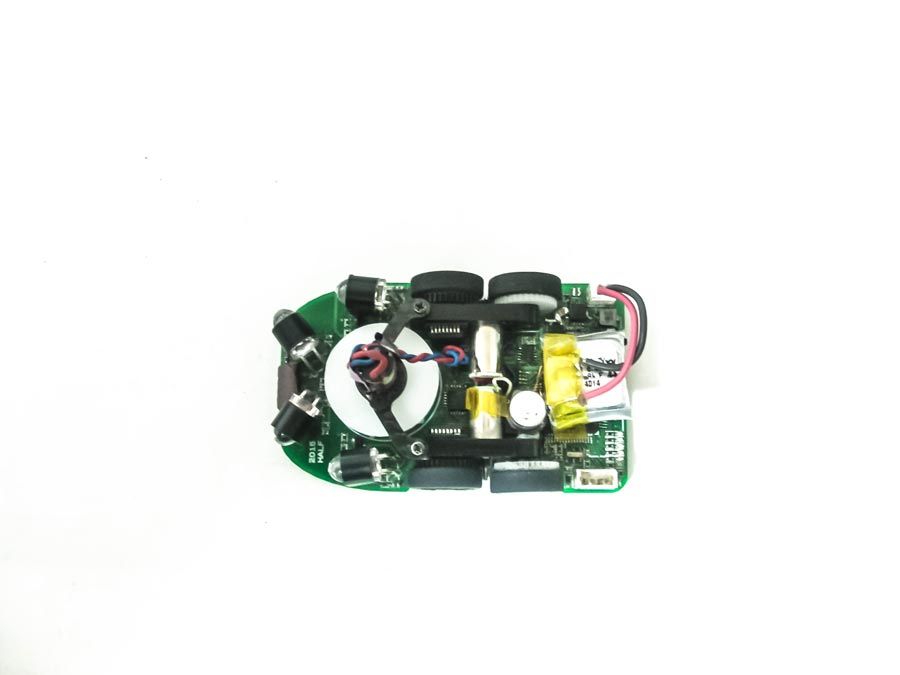 MathWorks is pleased to sponsor the 2022 Micromouse Contest competition. MathWorks will provide software, training, and access to MathWorks engineering mentors and technical support to teams who have completed the Student Competition Software Request Form.

Here are the products we will be providing that you may have access to:

Your team leader or faculty advisor should review and complete the Student Competition Software Request Form to take advantage of our software offer.

Best of luck in your preparation!