How to get Subplot without losing data

Brave A on 3 Mar 2021
⋮
Commented: Walter Roberson on 3 Mar 2021
Hi,
I am trying to plot 3 subbplot, but the problem is the sublplot delete some parts from figures like legend and some details for axis. How to avoid that?
thanks in advance!,

Walter Roberson on 3 Mar 2021
⋮
subplot() checks the location information you provide, and figures out what part of the figure that implies. It then checks to see if there is any existing axes that intersects the calculated figure position, and if there is then it deletes the axes unless the axes is exactly the same position as what it just calculated.
Because of the this, subplot can delete existing plots under a couple of circumstances:
subplot is not a logical layout to say "I want an array of plots that I am going to customize whenever I feel like it." subplot() effectively manages particular sections of the figure, and has no way of marking an axes as "originally" being from a particular subplot. An existing axes it overlays is either exactly in the default position and is used, or else the existing axes is deleted.

⋮
then what is the best way to show all 3 figures with details? 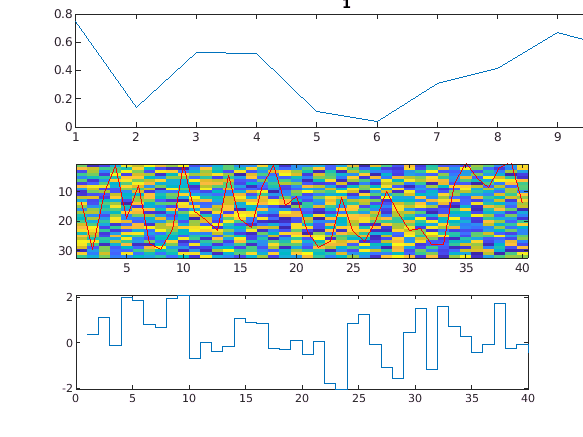