Why is my RGB image not displaying as expected using imshow? 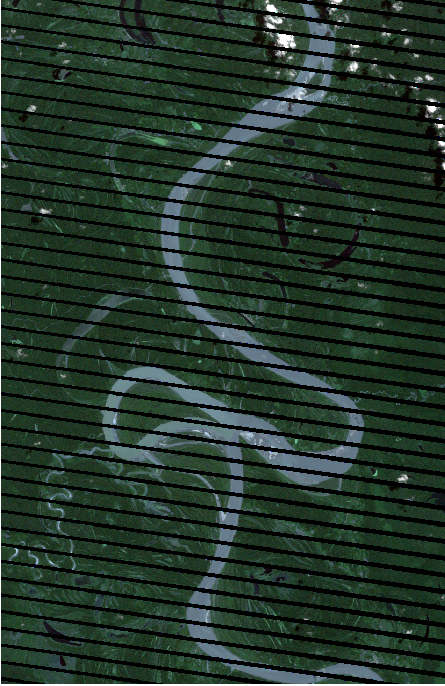 However, when I display the image in Matlab with the following code:
[I, cmap] = imread('imname')
imshow(I)
(cmap is empty, I is M x N x 3 uint8)
the resulting image is 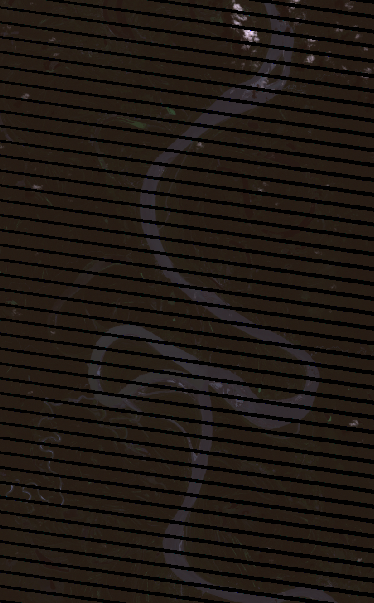 It appears to be drawing from all three color bands, but the coloration is much different than what I expect (i.e. what ArcMap and Landsat's website display). Does anyone have any ideas about how to get Matlab to display the image like Arcmap?

⋮
please i want to understand for myself what is difference between imshow(I) or imagesc(I) @walter?

⋮
When you use imshow() without specifying a range, then a default DisplayRange is defined only for grayscale images (that is, if the array is 2D.) The behaviour when you pass it a 3D array with values that do not span the full range 0 to 1 is unspecified but should be assumed to be as described in image() as imshow() must create an image() object. That behaviour is to treat the values as 'direct' mapping, directly specifying RGB. The behaviour of imshow() when you pass it a 3D array with values greater than 1.0 is unspecified as well, and again must be assumed to be as image() does, which is to treat values less than 0 as 0 and values greater than 1 as 1.
imagesc() always scales the data between the minimum and maximum value, even if the data is 3D, unless you specifically pass some other range.
My hypothesis is that the data array for Jon's image might not span the full range from 0 to 1, and that using imagesc() would scale the data for more visibility. imshow(I,[]) should do the same thing. 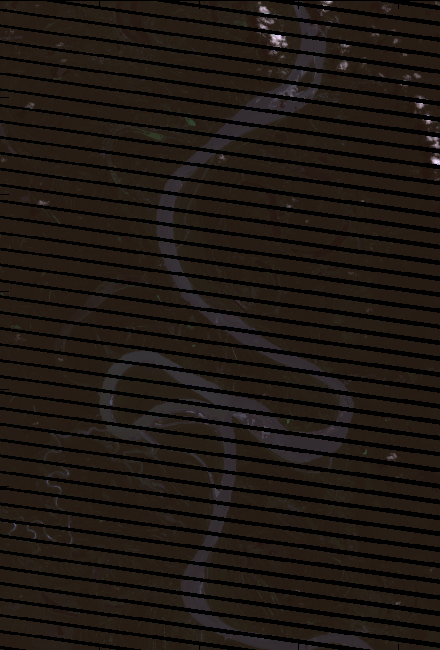 Jon on 28 Jul 2015
⋮
Edited: Jon on 29 Jul 2015
The problem here is that I was expecting the wrong thing. Matlab is plotting the proper RGB values; ArcMap was automatically applying a "gamma stretch" unbeknownst to me. Now off to figure out how to Matlab a gamma stretch...
See http://resources.arcgis.com/en/help/main/10.1/index.html#//009t00000059000000 for what ArcMap is doing.

Muthu Annamalai on 28 Jul 2015
⋮
Have you tried using a, colormap
>> doc colormap
may help.

⋮
Edited: Jon on 28 Jul 2015
I don't understand why I'd need to create a colormap since the image already contains all the RGB values. The problem is that those RGB values are displaying different (darker) colors in Matlab versus ArcMap, and ArcMap's display agrees with the original data source's (EarthExplorer).

⋮
That's incorrect. Color maps are not used and don't apply when an RGB image is displayed as Jon said.