From the series: Machine Learning in Finance

This example will walk you through the steps to build an asset allocation strategy based on Hierarchical Risk Parity (HRP).

In this video we will discuss the Hierarchical Risk Parity portfolio construction which produces a much more diversified portfolio compared to the mean-variance method for a similar risk. The HRP focuses on allocation of risk, rather than allocation of capital. The algorithm operates in three stages: tree clustering, quasi-diagonalization, and recursive bisection.

We first use the linkage and dendrogram built-in functions, found in Statistics and Machine Learning Toolbox to construct and visualize the hierarchical tree. The hierarchical clustering is to find the distance between assets and group them into a tree so that allocations can flow downstream through a tree graph.

We can clearly see that HRP produces a much more diversified allocation compared to mean-variance framework, which concentrates 92% of the allocations on the top six holdings. What drives the mean-variance extreme concentration is its goal of minimizing the portfolio’s risk, and yet both portfolios have a very similar risk. As a result, any distress situation affecting the six top holdings’ allocations will have a greater impact on the mean-variance than the HRP’s portfolio.

Thank you for watching. 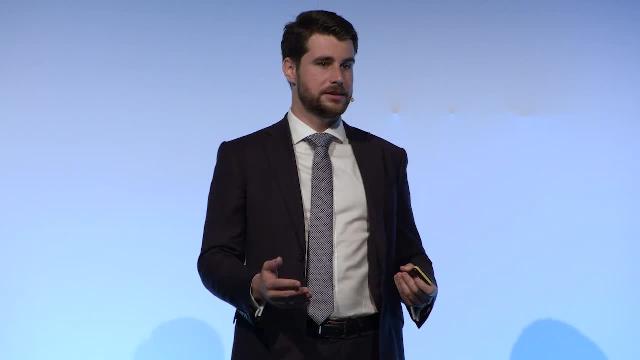