How to make weighted random sampling for matrix 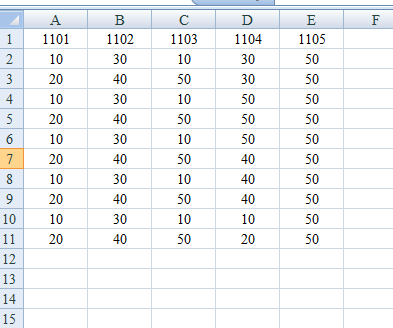 Anyone can help me, please?

⋮
@Michele Pio Papasidero, please upload the files Scenari_stbilita_r6.xlsx and Scenari_stabilita_R6.xlsx and raster_ugt.acs so that we can run your code. Thanks. 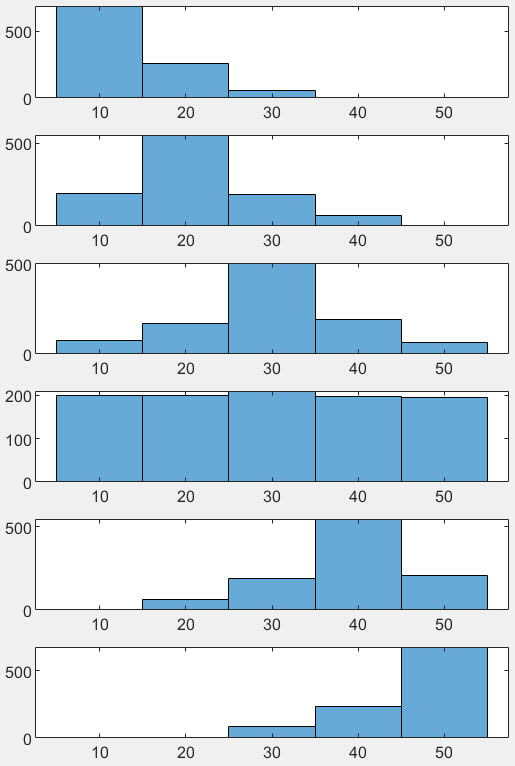