The DFT of that signal is:

The analytical solution for fk is: 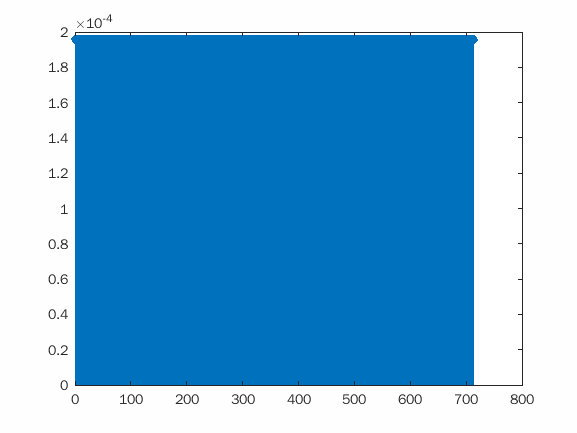 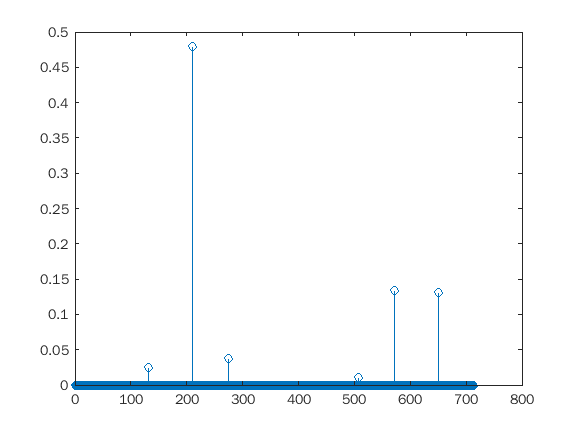 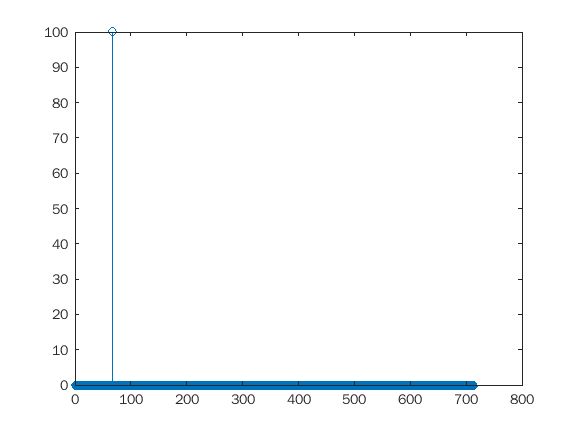 I'm not sure what I'm doing wrong. Any ideas would be greatly appreciated. Thanks 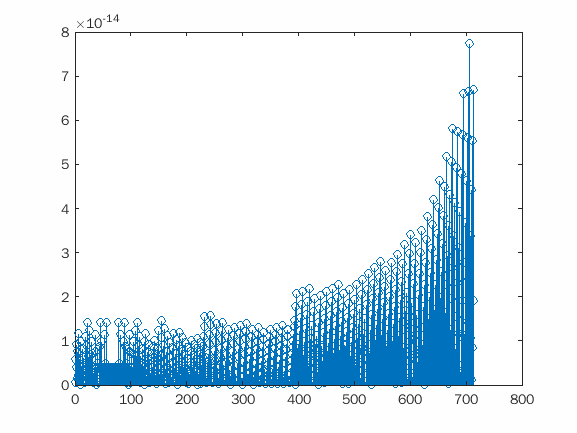 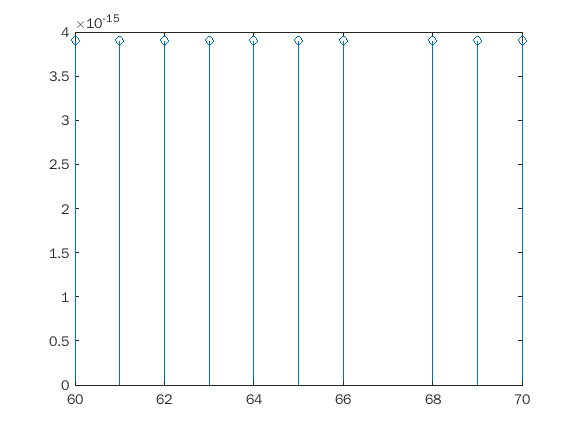 ⋮
I completely forgot about the summation which was staring me at the face. Thank you so much!