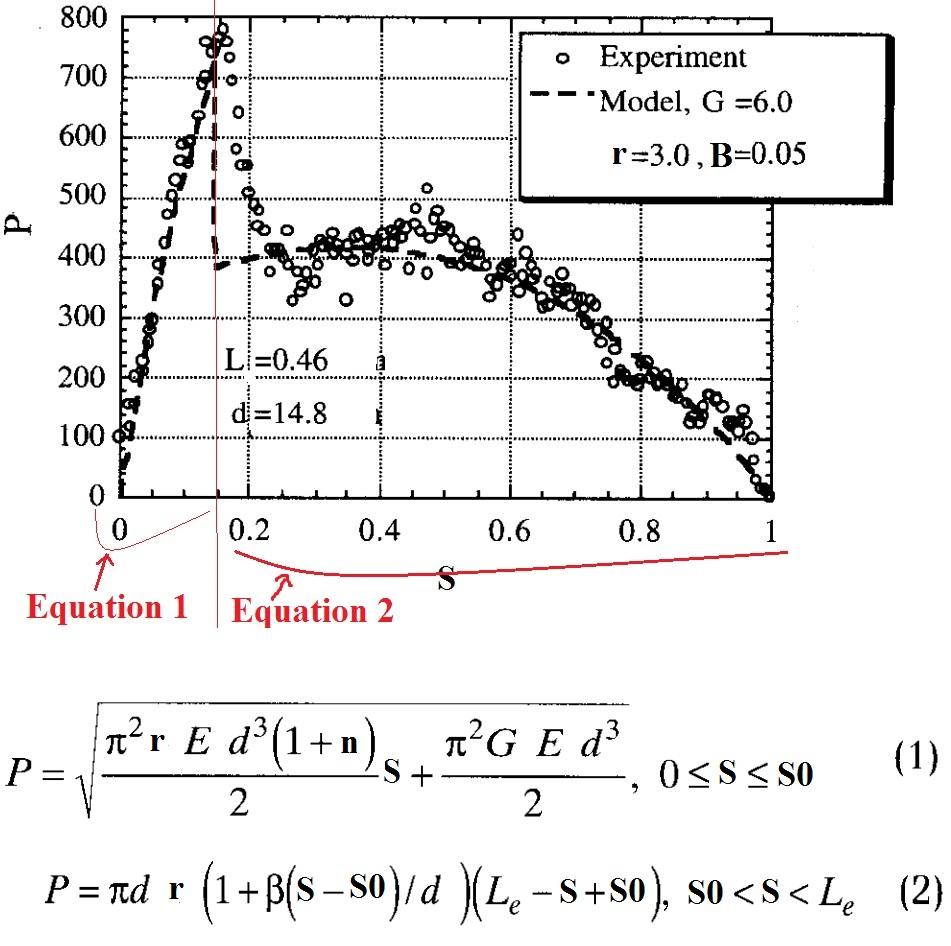 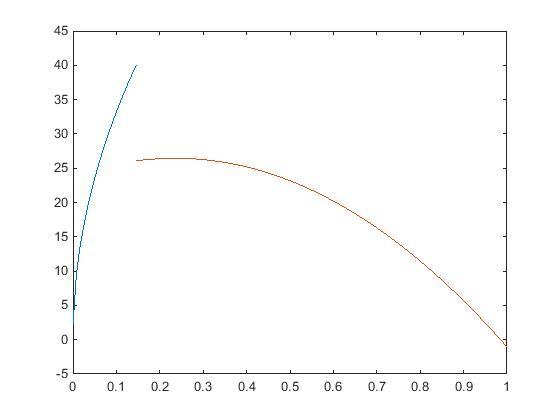 As noted, you'll need to figure out the actual scaling between the presented figure and the equations...there's some sleight-of-hand going on there it seems.

⋮
Thank you for your answer. The value of S in original reference is normalized, as you have mentioned. Can you kindly re-modify the code for normalized result?
The value of S0 (refers to the lowest point at which the curve drops to after the first peak) which is around less than 0.2 according to the given plot.
I would like to get the exact curve as shown in the image.

⋮
Edited: dpb on 17 Apr 2017
Well, you're lacking information to do that...parameters aren't all supplied that were used to generate the plot. You'll have to either find them somewhere else in the text/paper/wherever that came from or back-solve for them...certainly the E you've plugged in isn't close in the results.
The origin value is pi/sqrt(2)*d*sqrt(GEd) for S-->0 which the figure has at something approaching zero with the dashed line but the datapoints appear in the neighborhood of 100 at the origin.
With the other values above, setting E-->
>> E=1;
>> pi*(sqrt(G*E*d^3/2))
ans =
309.8155
>>
which is about 3X value needed. Since E is in the square root, to reduce the result by 3,
>> E=1/9;
>> pi*(sqrt(G*E*d^3/2))
ans =
103.2718
>>
There's a starting point that at least seems in the neighborhood but that E certainly resembles nothing like what you had above...