fig1 starting at frame 4 of the start frame，some other parameters have been slightly adjusted（Note that I accidentally rotated the map by 180 degrees manually, but this does not affect the viewing coordinates） 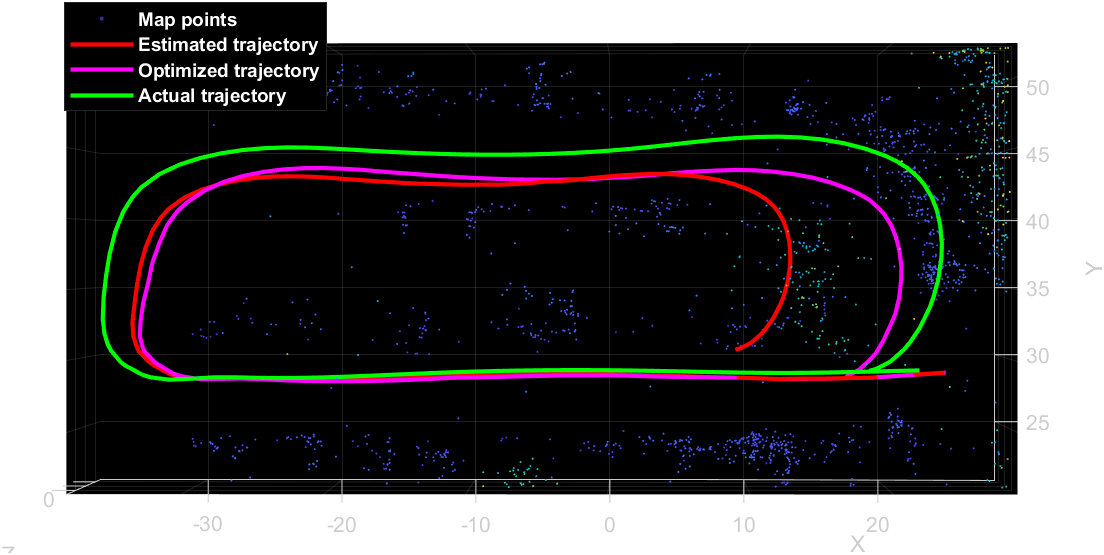 fig2 starting frame starts at frame 1, and the other parameters have been modified very slightly as appropriate

fig3 starting frame starts at frame 1 and the other parameters are unchanged (it is curious that this image is better than the final build observation in the official documentation)
Also an example of the official map is given below for visual comparison purposes. 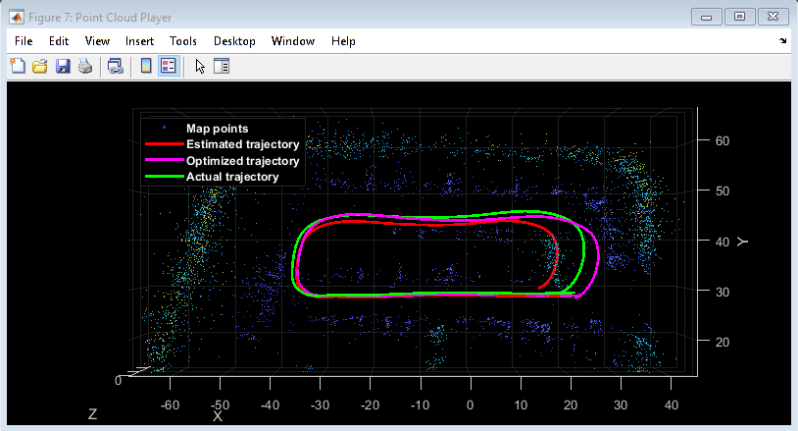 Qu Cao on 29 Nov 2022
⋮
You find the nature of the SLAM problem. Yes, the visual SLAM system is sensitive to hyperprameters which usually need to be tuned based on the image data and motion of the camera. Here are some rules that I find useful in pratice:
In general, the marjorioty of the hyperparameters are approximately proportional to the number of extracted feature points in each image, thusa the image size.
Hope this helps!