The image changes color and position 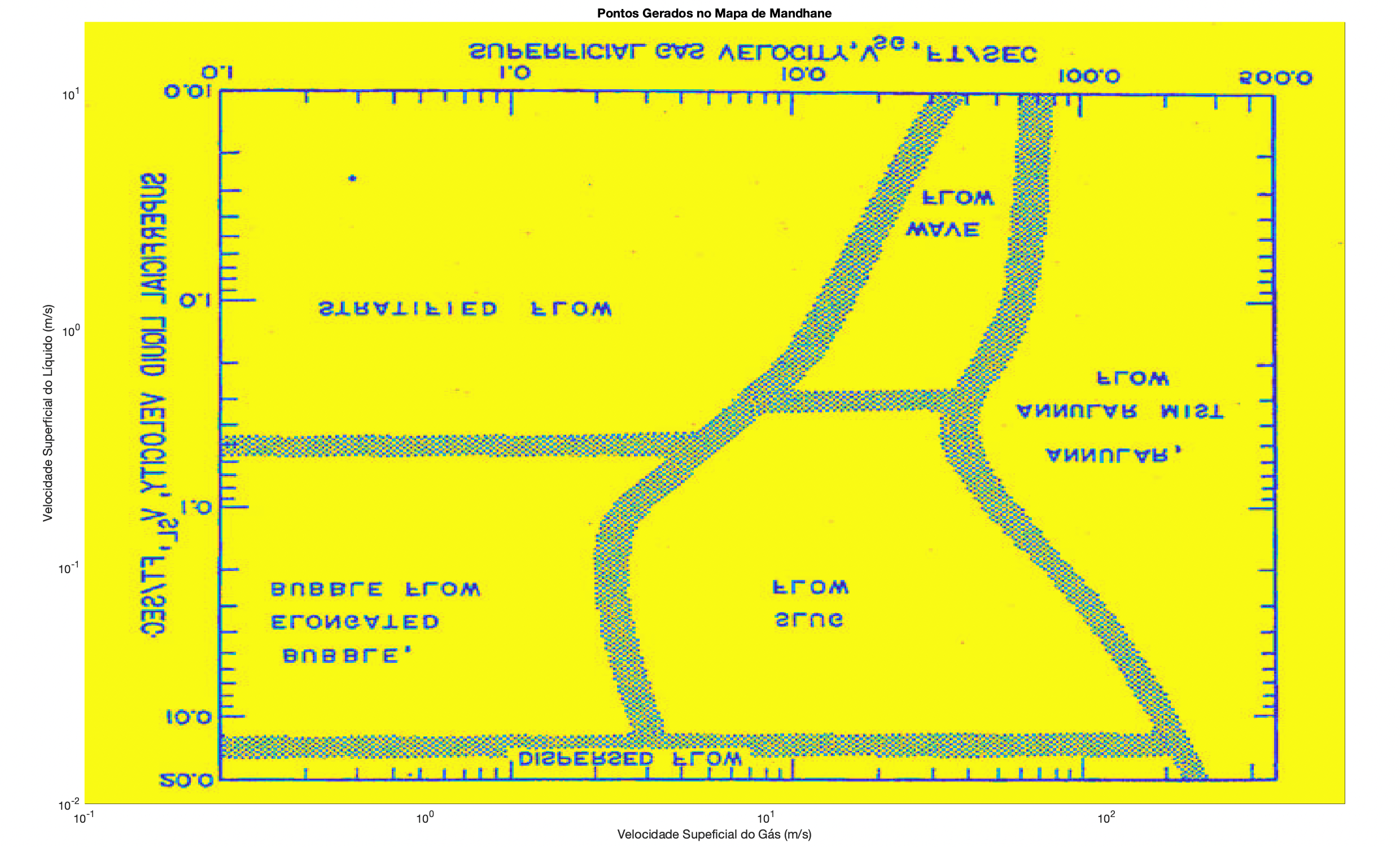 DGM on 27 Apr 2022
⋮
Edited: DGM on 27 Apr 2022
I'm not sure why the image is upside-down, but the reason it's yellow is probably because it's a monochrome (single-channel) image. When you give image() a single-channel image, it applies the current colormap to it (probably parula() in this case).
If so, the fix is simple.
X = imread('mandhane.jpeg');
image(xlim, ylim,repmat(X,[1 1 3]));
This simply replicates the single-channel image into a 3-channel image -- which image() will treat as an RGB image instead of colormapping it.
That's just my current estimation. It'd help to see the actual image to be sure what's going on.
If you're doing a bunch of fancy stuff with your axes setup that's causing the image to be shown upside-down, you can always just flip it before displaying
X = flipud(X);

⋮
Thank you! It workss! But now, I got another problem... The image is hiding my data points and uistack isn't working as it should. Here is the image 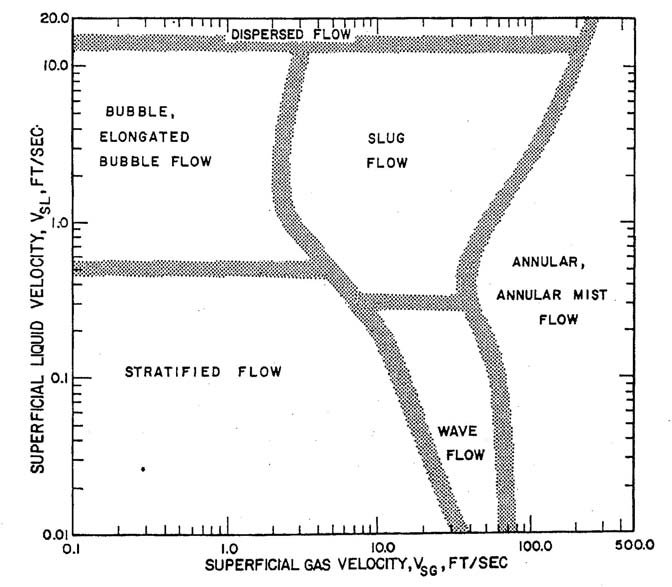 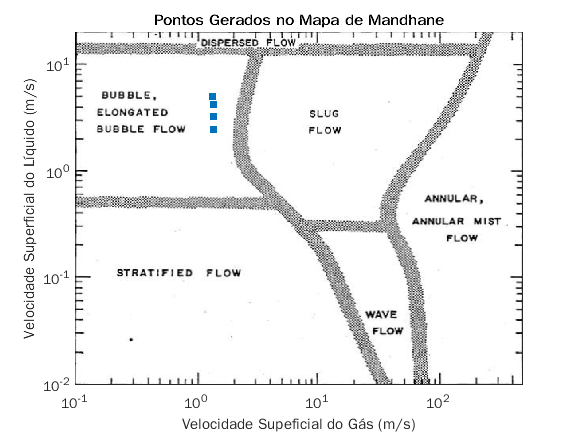